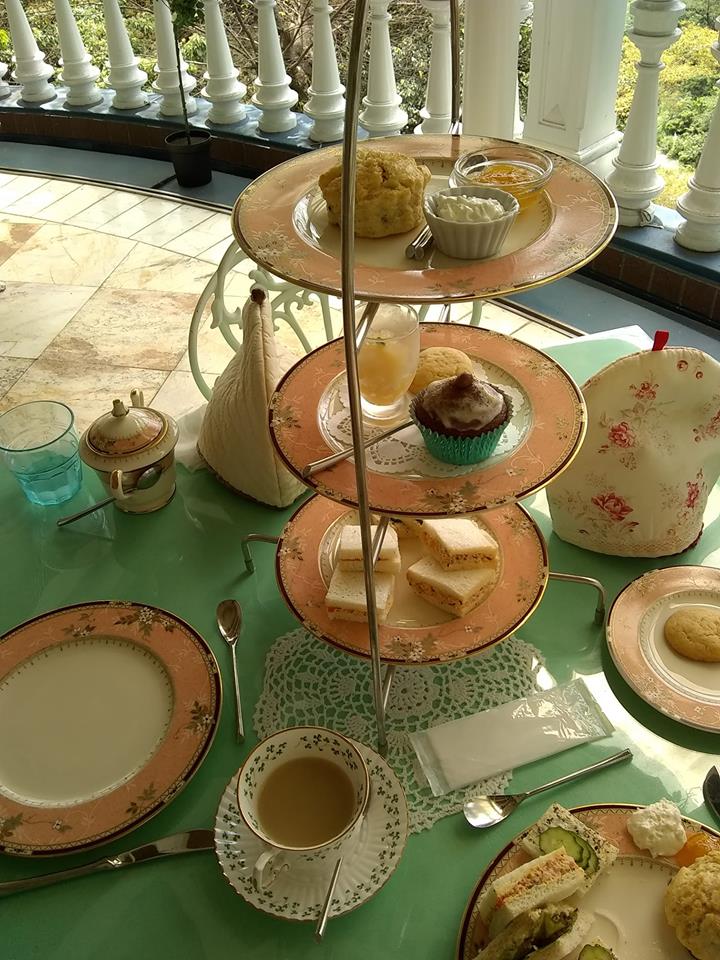 One of the best parts of traveling and especially living in different places is the ability to try to new experiences and food.  Often you try them just to try them and while you are glad you did – they don’t become part of you.  However, other times, they become part of who you are … part of your identity and self.  And then when you move on to another part of the world you take that tradition with you but it is never quite the same…

My husband and I both prefer tea to coffee.  And when living in England for two years we fell in love with the traditions of tea.  A cuppa in the morning.  Afternoon tea.  High tea.  Obviously we make tea at home daily, but there is something to be said about going out for tea.  And that has been hard to replicate outside of the UK.  I found one place we liked in DC and one in Salt Lake City but other than that I have not been impressed … until now, in the mountains of Ome Japan, just on the outskirts of Tokyo.

Rose Town is a quaint British Tea house in an old church with views of the Tama River.  They had a respectable selection of tea and delicious food.  I thought the prices were a little high, but it’s Japan and frankly they would be in London as well.  The staff was friendly and speaks English. 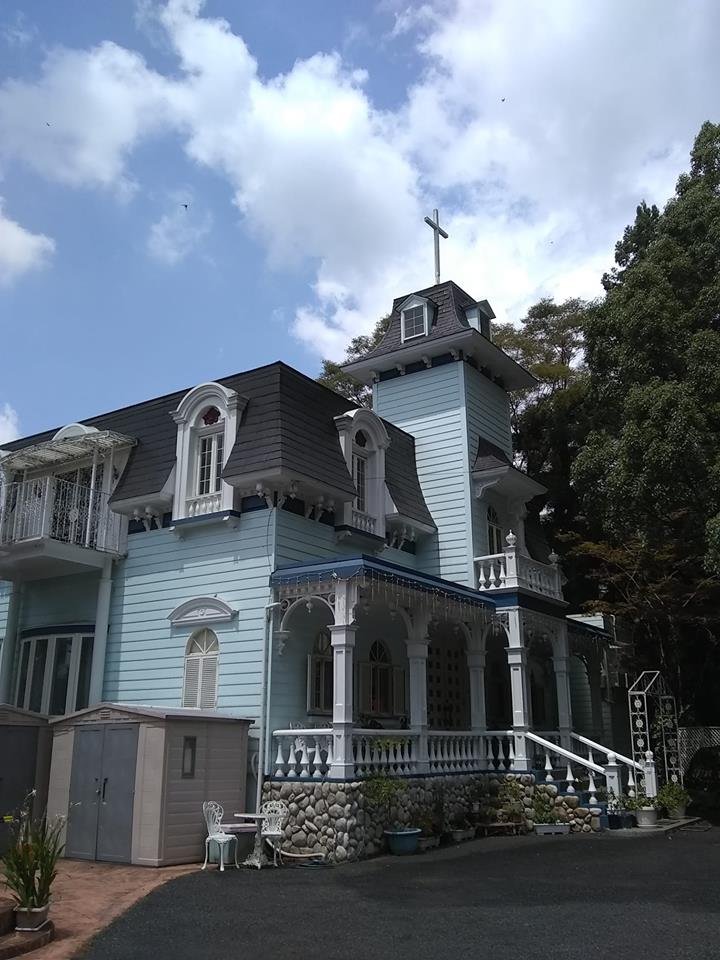 The café is just a five minute walk from the Hinatawada train station on the Ome line.

One Reply to “Proper British Tea – In Tokyo”