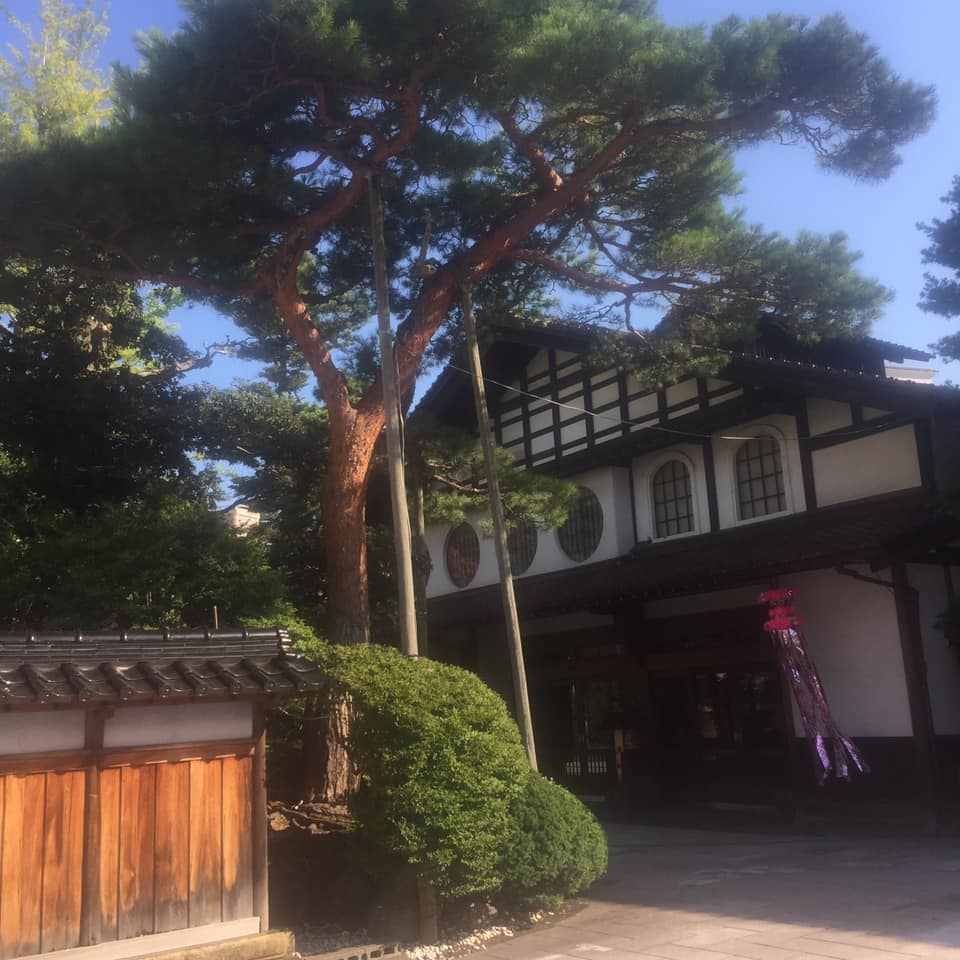 My husband loves “est”.  The largest.  The biggest.  The tallest.  The oldest.

Japan has the 2 or 3 oldest hotels in the world and he wanted to stay there for his recent birthday.  Truth in advertising, Nisiyama Onsen Keiunkan, built in 705 has by run by 54 generations of the same family.  However, when I tried to make a reservation here, travel sights showed it booked for months out and the hotel did not respond to any of my many emails.

Therefore, I resorted to my travel rule – “embrace the myth” to the second oldest hotel (but at one time thought to be the oldest and who still says they are the oldest).  Hoshi Ryokan was built in 718 and has been run by 46 generations of the same family.  Don’t worry, the hotel has been renovated since that time.

The ryokan is located in Western Honshu with the coast on the west and the mountains in the eastern distance.  The landscape is beautiful, green and lush. 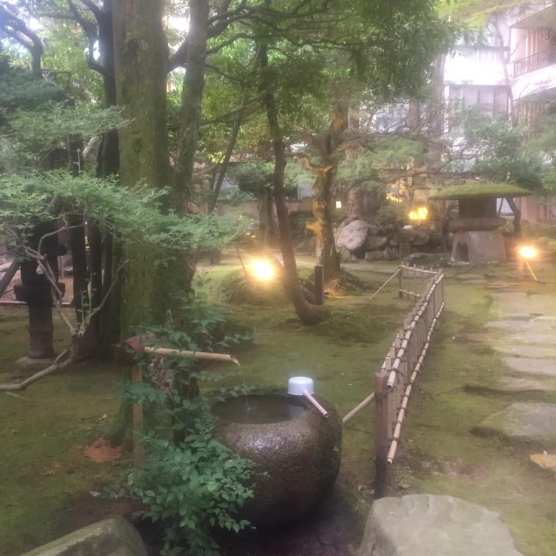 Upon arrival, you will be served tea while looking at the peaceful traditional Japanese garden. The hotel serves both a traditional dinner and breakfast.  The onsen is open 21 hours of the day and includes both indoor and outdoor pools.  I can only imagine how beautiful the outdoor onsen would be on a crisp fall or winter night.  Hoshi also has a floating Noh stage.  The traditional opera and bonfire is a magical tradiation. 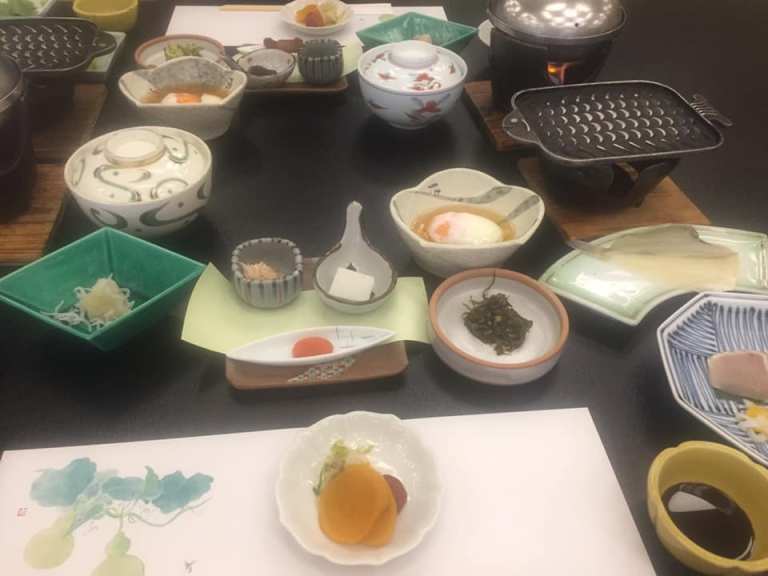 While fun to try, the traditional Japanese breakfast did not hit the spot and I needed something else.  Lucky for us they have a delicious bakery down the road. Metissage has probably the best croissants I’ve had outside of France.  So good, I had two!

If you are in Japan and have 2-3 extra days, make a loop when traveling to Kyoto, Osaka and Nara.  Instead of going there and back, include Nagano and Kanazawa (and even Nikko).  It will be a nice break from the hordes of tourist and allow you to see another area of Japan.  If you do this, I highly recommend you go to the Kyoto region first.  When heading back to Tokyo from W. Honshu the views of the mountains are incredible.  Better to have them in front of you than behind you!

One Reply to “World’s Oldest Hotel?”