Learning about the differences of culture is one of the reasons I love to travel.  Religion, geography, history, food, language, government, climate … these are all ingredients.  And how they are combined results in a unique culture for every country … no more than that … every area and region within can be unique and is not necessarily defined by national boundaries.

As my cousin said – “I think it’s interesting when people ask ‘what’s the best place to visit in the US.’- how do you answer that?? “A Florida Beach is different than NYC is different than LA or Vegas, or New Orleans, or a tiny midwestern town. They are all part of the same country but each has a culture uniquely their own.” 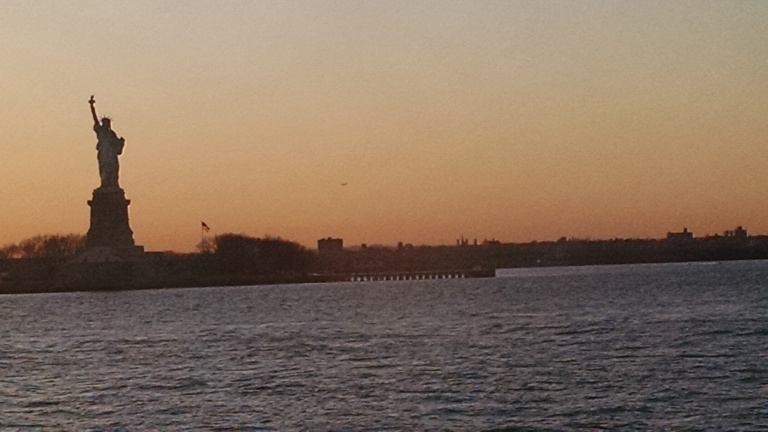 I first began to seriously think about this idea when living in Turkey and spending so much time in the Balkans.  The Balkans cover a pretty small geographic area and all have a fairly similar history.  However, they are all very different from each other.  I believe much of those differences stem from religion and distance from the different centers of power over the centuries (Constantinople or Vienna).

Around the same time, I saw the movie, “Mud”.  I barley remember the movie, although I do love Matthew McConaughey.  For those that have not seen the movie, it takes place in the back waters of Mississippi where a fugitive is being hunted by the law.  It struck me that this story takes place in the United States, where I am from, but the culture could not be more foreign to my own.  And this is just one small pocket of uniqueness in a very large country.  I recently read Where the Crawdad’s Sing by Delia Owens which also reminded me of how much there is to learn about my own country.

As I write this, I live in Guam.  Guam is a territory of the United States but other than we fly the American Flag, speak English and spend the US dollar – the similarities to the US stop there.  It’s history, region, native CHumorro culture, large influx of immigrants (mostly from the Philippines), its position as a beach tourist hub for Asia, it’s Spanish and WW2 history, its long supply chains and tropical destination make it very different from anywhere else in America.

Similarly, Okinawa, while part of Japan’s territory, it is definitely not Japanese.  It was a collection of kingdoms through the 19th century.  It was briefly Japanese before it was American for twenty years and only returned to Japan in the last 45 years.  English and credit cards are widely used, and some places even accept US dollars (it is very different from “mainland” Japan).  And my favorite example – Taco Rice is a thing!  I think that says it all it is this unique and distinct culture that developed based on its own history and circumstances.

My father was in the Army, which makes me what they call an Army “brat”.  I lived in two countries and four states before I was 18.  Because we are not from one place or another, anthropologists have called us “third culture kids”.  Children of missionaries, diplomats, and international businessmen also fall into this category.

It’s more than just the ingredients.  It is how they mix together.  It’s also the human element of people interacting with all of these components. Even tourists and travelers contribute- their presence (or lack of it) shapes a place.

As an example, my initial exposure to Islam was in an academic setting.  I then traveled to Afghanistan, Bahrain, Turkey, Jordan, Israel and learned more in person.  But then I went to Albania with friends.  Before entering into a mosque, I made sure to put on a coat and completely cover my hair.  The woman in charge (yes, I said woman) laughed appreciatively and said we didn’t need to cover up but she appreciated us trying.  This was so different than all of my previous experiences.  Since that trip, I have been to Mosques in at least a dozen different countries around the Middle East, Europe, and Asia.  And now I pay better attention … how does religion combine with history, geography and culture?

That’s why I love travel… it’s more than you can get from a book or a movie.  It’s even more than you can get from a single experience.  It is the constant exposure to multiple cultures, regions, religions, languages and letting them seep into your soul to create a new you – one that is no longer from the place you were born or the place you live but a new unique entirety – a collage of your experiences.  Then don’t we all become third culture kids??